Power To The Actor (Or Should I Say Artist)! 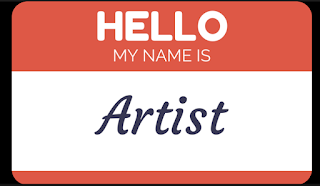 Another year in London has almost come to an end and it has been more quiet than others in terms of casting calls which has brought up many new & exciting endeavours.

So what is it actors do when the castings aren’t rolling in? THEY CREATE. There really is no other option.

London is an amazing pool of filmmakers and actors are now becoming a bigger part of that pool knowing they have to do more for their careers, it’s very inspiring and I do personally believe that all actors are destined to do so in someway as we truly are storytellers ourselves!

So the question is, how do you get involved with like-minded creatives in the city of London? Well this is where you certainly do have to throw yourself in the ring and be very inquisitive. Have a couple of great ideas up your sleeve and start talking! 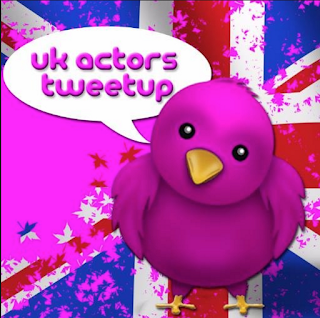 The first stop to check out is going to be the UK Actors Tweet Up run by actress Angela Peters and co-founder Andrea Farrena - Producer and Talent Agent of Farrena Films . These two ladies run some of the best mixers in town introducing the like of indie film producers, casting directors, top actors to indie film Directors to Directors who work with Universal Pictures and top agents to us lovely actors.

They always start with a Q&A interview style with the host leading which then opens up to the floor where actors get to ask those burning questions they have, then..drinks! Other than learning a lot about the film industry from the guest and getting to gnaw their head off with even more questions more personally during drinks after, it also proves to be a great place to mix with the creatives who attend to get to find out more about them, their career, what they are working on now which could very well lead onto finding out you are both pieces to your own puzzle to go make that film together to further your careers.

Oh and also they have their own film festival called Tweetfest, another fantastic way to get connected - I'll be attending their second one this year which happens on Tuesday 1st November! 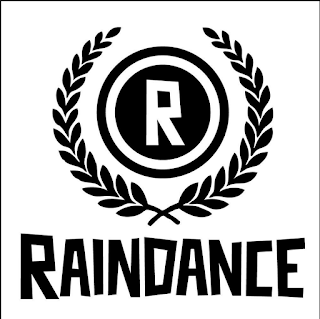 Second stop is Raindance’s Boozin’ n Smoozin’ event. This happens monthly and is free for Raindance members or a fiver (£5) a ticket to attend. This is a great event to network at as you have all kinds of filmmakers who attend, ones that are just finishing up on a course and getting started on that first short or feature who are entirely open to collaboration. Also, those filmmakers who are onto their 6th indie feature lets say, give the best advice and hey they may even feel they want to work with you on their next project. You can find out more about the boozin’ n smoozin’ events with Raindance by clicking here.

Lastly I’d like to talk about Shooting People. Shooting People is a hub of filmmakers & creatives with many useful tools available to members. First is the community section - here you can ask questions, view discussions between creatives, you can also check out events such as the next film festival or creatives mixer, also a blog & newsletter are available. In the Production section you can search for jobs where people will be looking for actors for their productions amongst other cast and crew jobs, you can post jobs yourself here too so you can connect with like-minded creatives to help you make that short or feature film you want to put out there with you starring in it! There's also an amazing section that helps you search for funding for your project, there's competitions & even a training section to help get you up to speed on the world of film, perhaps you need a hand with a script that you actually want to write yourself or learn how to self shoot something so you can get a great little American Accent scene down ready to send out for Pilot season!

Oh and by the way, if you're a Picturehouse member then I believe you get a nice chunky discount for a Shooting People membership!

Overall, my say this month is explore more of yourself, be a creator, be an artist - you already are the actor so what other horsepower can you lend to yourself to help you boost your career further down the line. Don't count on anyone else to do it for you, it's all about you doing it for yourself and collaborating with those like-minded creatives in the city to make something so awesome that the Casting Directors, Directors, Producers etc can't take their eyes off you.

The time is now. Why not take the risk?

Just remember. Without risk their is no growth, you gotta make that jump and have faith the parachute will open & trust me it will! London is a fantastic, vibrant, creative city and it wants you to explore all parts of yourself.