Size Matters: the when, why and how of an actor’s body weight 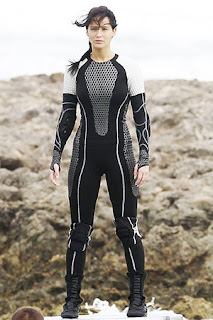 Those of us who work in the industry can hardly avoid the virtually nonstop discourse scrutinizing the weight of even the most proven actors: Jennifer Lawrence is considered “obese” by Hollywood standards (despite weighing less than the majority of America’s humans) and has been told she could be fired if she didn’t lose weight. Kate Winslet was told she’d have to settle for “fat girl parts” and frequently criticizes magazines for photoshopping her legs in half. Amanda Seyfried has tweeted about how she’s almost lost roles for being “overweight” and has stated previously that if she doesn’t keep her weight down, she doesn’t get work. Matriarchs such as Meryl Streep have contradicted producers by telling younger counterparts not to lose weight, and Emma Thompson has even threatened to walk off a production if the producers didn’t immediately cease asking a younger actress to lose weight. Both Streep and Thompson have commented that the requirement to be thin is “epidemic”, and despite long-held widespread criticism of this, nothing seems to change, and Hollywood starlets remain a mere percentage of the weight of the average woman. In fact, Thompson claims that Hollywood’s requirements are only “getting worse” and that women well into their thirties are simply “not eating.” 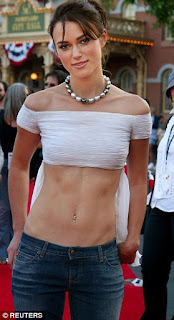 There isn’t much mercy if you’re considered to have gone too far the other way either: for example, calls for Kiera Kneightly and Calista Flockhart to gain weight have been relentless. 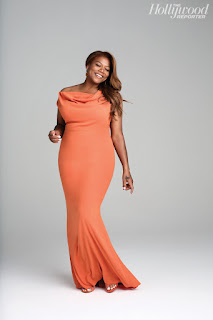 There certainly exist visible plus size success stories in the industry: Roseanne Barr, Rebel Wilson, Melissa McCarthy, Queen Latifah, Amy Schuemer, Amber Riley, Jennifer Hudson, to name a few. But it does not escape anyone’s notice that the allowance only applies to comediennes (where the joke is centred on them being fat) and African-American singers. Where are success stories of those “in-between” actresses, who represent the size of the average woman? With notable exceptions, pretty far and few between since the 1960s.


Admittedly, being the daughter of a ballerina, a dancer myself, and a white-looking actress with a very latina shape, it is perhaps no surprise that I’ve had a career-long obsession with weight. 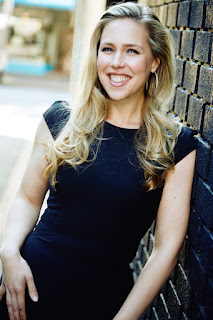 However, my obsession was not created in a void. While I had no problem getting cast in roles from a young age, the first conservatory training program I applied for at the age of 16 told me in my interview that I needed to lose weight. When I auditioned ‘for real’ the following year, they told me flat-out I hadn’t lost enough, and I received my rejection letter in the mail shortly afterward. I worried my mother when I framed that letter and put it on my wall, the drive to prove them wrong stronger than any compliment I could have received.

I was accepted into a Broadway-based conservatory, where my classmates were of all shapes, sizes and types. Although I was accepted by my teachers and peers as talented, the mantra to lose weight never ended. I remember my father once instructed me to ask one of my acting teachers what I could do to be more hireable. The first thing he said was ‘lose weight.’ When I spoke to potential agents and producers, they told me to lose weight (I later learned they told my very skinny friends to get nose jobs, boob jobs, etc). When I went to auditions, someone would take the time to tell me how wonderful I was, and that I should lose weight. When I was cast as the lead in a national tour-- a rock musical version of Alice in Wonderland, I was told to lose “just a little bit” of weight to be perfect for the role. 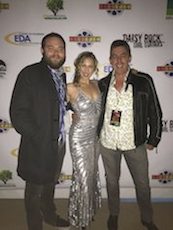 When I look back at all this, it is no wonder I have a career obsession with weight. When I would compare myself to others, I only looked at one thing: how much they weighed. Importantly, when I took time out of my acting career to study and work as a counselor and social worker, my obsession and dissatisfaction with my weight disappeared. I felt healthy and attractive and enough. As soon as I re-entered the profession, the dissatisfaction returned with me. Though it is an industry issue that is much talked about and close to my heart, I have not had the courage to write about it until now. 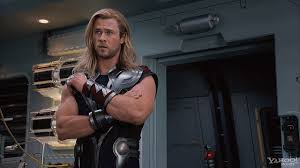 All the examples I’ve mentioned this far have been women, and many have claimed the focus on looks and weight in Hollywood is a gendered issue. However, unlike age, I’ve noticed that weight very much seems to be an issue for male actors as well. I notice the pressure my male actor friends feel to be be built like Thor and own a six-pack, and that some worry and stress and eating-disorder themselves as much as women do. The term “Bigorexia” has even been coined to describe the fairly recent phenomenon.

There are times when preparing for a role calls for weight gain or weight loss. Not only is this accepted in Hollywood, being able to harness large weight loss or gain for a role is often synonymous with critical acclaim (think Anne Hathaway in Les Miserables, Matthew McConaughey in Dallas Buyers Club, Renee Zellweger in Bridget Jones Diary, John Travolta in Michael, Christian Bale in American Hustle, Eric Bana in The Hulk). 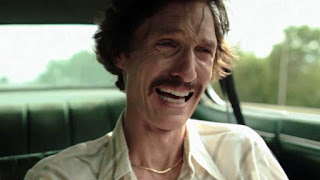 But this kind of expedited and vicissitudinal weight change has also been condemned as unhealthy and dangerous, and certainly represents a higher risk than changing your accent or dying your hair. Some actors have taken a stance at losing weight for a role, such as Jennifer Lawrence’s supported decision despite the title of Hunger Games. Amanda Seyfried has also said she won’t lose weight for a role.

My advice to myself, and to anyone else out there with these questions, is this: 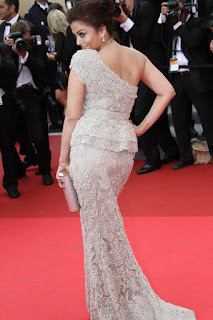 Do you guys have any great advice to add? I would love to hear it! Here’s hoping we all find peace and uninterrupted focus on what’s most important: the work, the connecting!