Why Genre Acting Is A Myth

The subject of Genre Acting has been a very noticeable one recently within the acting industry here in London, and my guess is it probably is in the rest of the world too.

But what the hell is "Genre Acting"?!

I'm going to backtrack for a moment and talk about when the subject of "Genre Acting" started to come to my attention.

I was directing a couple of casting sessions for a genre-specific studio film-- it was in fact, a sequel and an exciting one. So of course everyone and their dog who entered the casting room had seen the first film (just something to note as you read on).

Now there were a bunch of fairly cliche type roles that needed to be cast-- e.g. the antagonist is written very much like the wicked queen in Snow White (but nevertheless written well I must say!). Although roles are often written as 'cliche' types, that doesn't necessarily mean they need to be played that way! I mean, if everyone played them in a cliche way, that would mean everyone who read would be playing it pretty much the same way (and yup, that's what it looks like!), resulting in no surprises in the reads for the actor, the session director, the casting director, the director and the producer. Not exactly what we're looking for.

One of the roles I was putting on tape was a large soldier type, classically written as a very suppressed man. However, there's a beautifully written speech for him just over halfway through the film where he reveals to the female hero that he lost his unit to this formidable creature that is now a part of him. leaving a scar to remind him. This speech constituted the second scene of the audition, and it's the guy's reveal, his truth, his struggle in life. But what did pretty much every actor say when I informed them of the above as a note when going for a second take...

"Ah nah way, he wouldn't let it crack, he's a soldier they don't show feelings and this type of genre is all played a certain way" 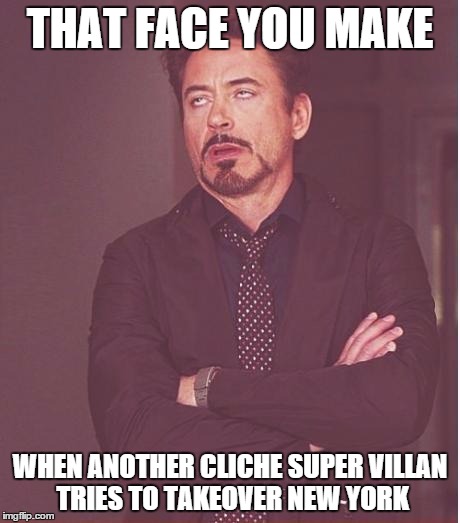 Pretty much 70-80% of the actors who came in for this role had that mentality and said a variation of the above or just didn't take on the note-- only a very few did, and they stood out. Funnily enough I was at Spotlight for a casting myself a couple of days later, and in the waiting room I bumped into one of the actors I put on tape for that soldier role. He thanked me right away and I asked him what for? He told me that if I hadn't reminded him that it's ok to drop the guard and let that human side out in that speech, he probably wouldn't have been recalled (called back). That's right-- he was at the recall (call-back) that day! He went on to say that he would usually keep it together a certain way because he "knows the style of the film/type of role and what he thinks it requires." Well, that is clearly a load of bulls**t, as stepping outside of that is what got him the recall (callback)!

I have at least three more stories like this, but I'm not going to keep on with it because I think I've made my point. From a casting point of view, Genre Acting does not exist. The same goes for when we have an idea about how an action or comic book character should be played. If you have a speech about, say in this case, loss-- then let all of yourself appear in that moment with your relationship to loss. We as human beings share an experience grief out of loss (yes in our own way, but also in similar ways) and if you're letting "genre acting" get in the way of your truth then you may as well not be going into auditions.

That's right I said that.

Harsh I know, but it's true! It's not about the ideas of how things 'should be played' it's really about letting your life into the story because that is where your uniqueness will shine in the casting room and keep the Casting Director and the Production interested in you. They can always give you a note of 'keep a stiff upper lip for this one' (using this particular role as an example again), but I really do suggest you come in with you first, your instincts are always right. And for the second take, listen to any notes your session director gives you.

Another note on this "Genre Acting" business and how it can't exist: "genre" is for the film/TV/theatre piece - drama, action, thriller, sci-fi, horror, romance and so on-- not for you the actor. This is different from style and context. If you are in a period piece, you will be tightened into a corset and you'll speak with an RP accent, but that doesn't mean you play the genre, you just be you with that accent in that corset and historical context-- otherwise, you're playing an idea which won't surprise yourself or anyone else. If you feel like you have to play a genre in order to book the job then you are giving all of your power to the genre and not yourself.

I can't stress this enough:

Choose yourself first. It's more interesting. 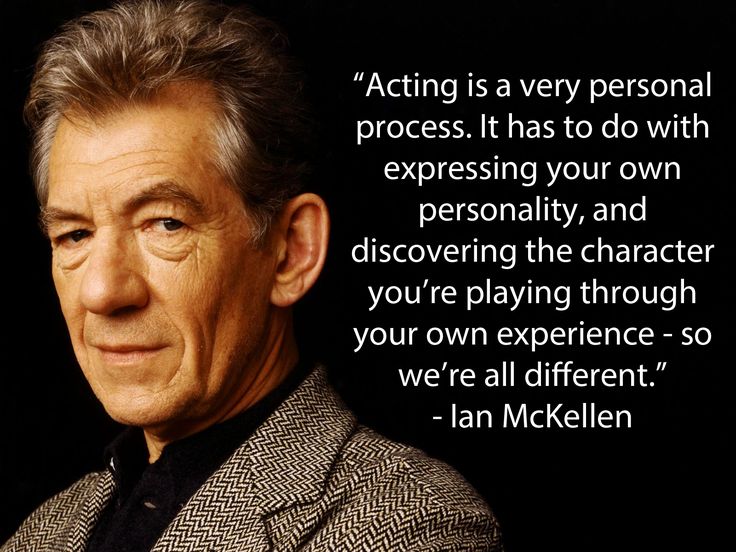