As a multi-local and global actor, I am asked to work ‘in accent’ more often than not, and I consider it an essential part of my actor’s toolkit. Growing up in Germany with a Panamanian-American father and an Australian mother, as well as graduating from a language- specialist high school, drama school and university has given me a fantastic ear, but the methods I’ve learned below are what really make the accent. For the record, most consider my natural accent to be ‘Standard American’-- though, there are hints of Sydney and New York which cannot be denied. I have worked professionally in the following accents and languages: English, Gaelic, Australian, “Shakespearean” Australian, Standard American, New York, Southern U.S., Sardinian, Italian, French, Czech, German and Latin-American Spanish. 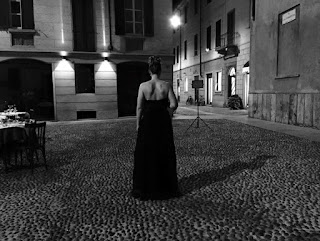 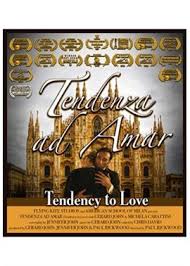 How do you do another accent well?

What to do when you’re not happy with the job you did?