First of all, a big thanks to Scott and the team for inviting me to do a guest blog this month. I was thinking about what topic to write about and kept coming back to one thing; mindset! That's what everything is underpinned by and it applies to whatever you do in life, especially as actors. We know that rejections and "no's" come with the territory. We have to be able to handle those moments ; our belief systems and attitude are everything.
The reality is that humans are all really good at overcomplicating things. Every one of us can overthink ourselves into a frenzy. And it's usually based on someone else's story. Things are a lot simpler than we allow them to be. We're just pulled in millions of different directions by other people's thoughts and opinions; usually our parents, close friends or the "ideas" imprinted on us by society. 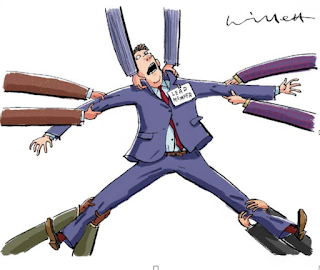 The bottom line is that none of that stuff matters. The last thing anyone wants is to look back with regret, so why the hell do we hold back based on what other people may think? Normally because somewhere along the line we allowed ourselves to value someone else's opinion more than our own. Life's too short for that. Why do we care so much about the casting directors opinion or what the agent or manager might think? What's the pressure in having to have booked a certain number of jobs by a certain time? Yes, I appreciate that there is a system we're playing within. But, now more than ever, the system is not the only game in town. Look at all walks of life, business models have come into play disrupting the traditional way; Deliveroo, Uber, AirBnB. As actors we can work within the system (auditions, bookings, networking etc etc) AND outside of it. Now is the single most opportune time for actors ever! Because we can create our own content and we have access to a media distribution device at will. Youtube, Vimeo, Facebook, Amazon, Netflix.......these are the new TV networks, the golden age of radio is reincarnated with podcasts; Instagram and Snapchat are audience building tools (you get to be your own TMZ). And yet, I still go back to my original point..........we have to focus on getting mindset right first. 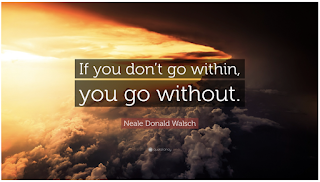 I'm trying not to be all douchey and banging on the "ra ra positivity" drum, but that stuff is real. Before focusing on which agent to approach or the headshots we should get, I think there should be a real focus on self-awareness. Because that, combined with patience will allow for a smoother enjoyment of the process , which will have highs and lows! 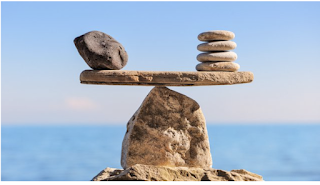 I believe that we should all start by defining why we want to act. Yes, I'm going all Simon Sinek on you! But that stuff is legit and has been around in different ways before he did a great job of making it more mainstream. It fascinates me as to why people spend so much time on creating mission and vision statements for companies but not themselves. We'll slave over a film logline and yet turn away from that level of self introspection. 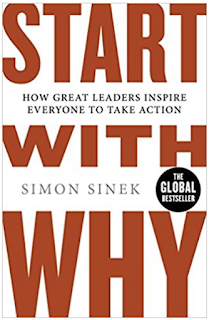 If people only take one thing away from this piece, then I hope it's that they allow themselves to truly explore and define their why and then consciously live from that place. And I want to add something to that, because I've seen a lot of actors describe why they want to act. 90% of the time it's always got something to do with them; how it makes them feel, what they get out of it, what it lets them explore. That stuff is great and massively important. However, I urge you to go deeper. Define a why that is beyond just yourself. What do you want your acting to contribute to others. That's the deal and it's counterintuitive. But it's where the power is at.
From there your focus can be so much clearer. When you approach agents or casting people you come from a place of knowing what you bring to the table. And, more importantly, if they or the project doesn't resonate with that then you can save your time and focus on what does. Beyond that, I think we should all just do more. As in, make more of our own work. Invest the time and just go for it. When you define your why you can be much more clear on the type of stories you'd like to tell, the people you'd like to resonate with.........you "live on brand"; which really just means you act authentically. It's in every one of us to do that. And you don't need to wait for the system to give you permission. 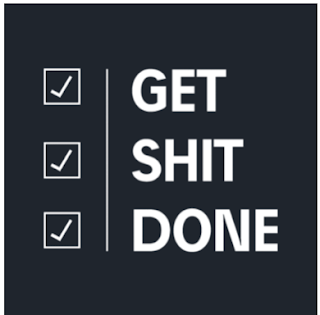 I'm sure some may read this and think that, yes it makes sense............but my situation is different because *insert reason here* . I get it and I empathise, because we all have stuff in our lives to handle. We all have had things happen that can stop us in our tracks and we can find reasons not to do something. However, what's the alternative? Because when it comes down to it, it's your life and things are very clear, either do what you want or don't.  Both options are fine, just be aware of the path each one leads down. You can't make a short film of your own because you have no crew or cast? What about the people in your acting class or the crew you worked with on that student film? No film credits to your name, find film students on Instagram or Twitter whose stuff you like and DM them to see if they'd be open to collaborating. You don't have the money to make a piece? Try crowdfunding, see if a 0% interest credit card will help out, hell.....sell stuff you don't use on ebay or Facebook Marketplace. We have so many more option available to us then we may think. Just go for it............and give yourself the luxury of allowing your opinion of you to be the one that matters the most! Now..........in the words of the 1980's WWF legend Hulk Hogan: 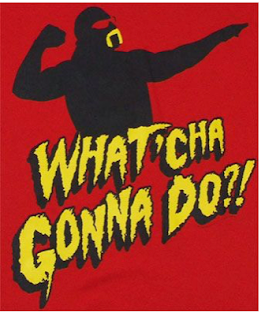 Please do reach out on any of the social links below if you want to share any of your thoughts on what I've written. 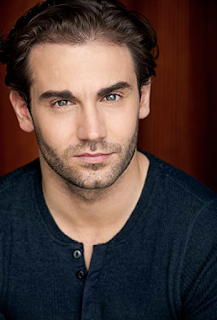 Ashley Tabatabai
Ashley Tabatabai is an award winning International actor and filmmaker from a culturally diverse background. After growing up in Spain and then attending University in the UK, Ashley's focus gravitated towards an acting career. He has worked with numerous leading acting coaches in LA and Europe, namely Backstage winner Anthony Meindl. At whose studio he continues to study. Ashley has appeared in various independent films, including Allies (eOne Entertainment), featuring alongside Julian Ovenden. His degree in Management has provided an opportunity to add value as a producer as well, a role that he undertook on the Feature Film "Digital You", in addition to starring as "Charlie". He went on to work on "Color Me Grey", where he once again was involved in both capacities, helping to produce the project and performing as the complex and enigmatic "Johnny". He produced, wrote and starred in the award winning short film Falsified, which was his first project under his production company Taba Productions. The film premiered at the prestigious Los Angeles International Short Film Festival in August 2017. Ashley is represented by leading talent agency Mondi Associates.
IMDB FB INSTAGRAM TWITTER